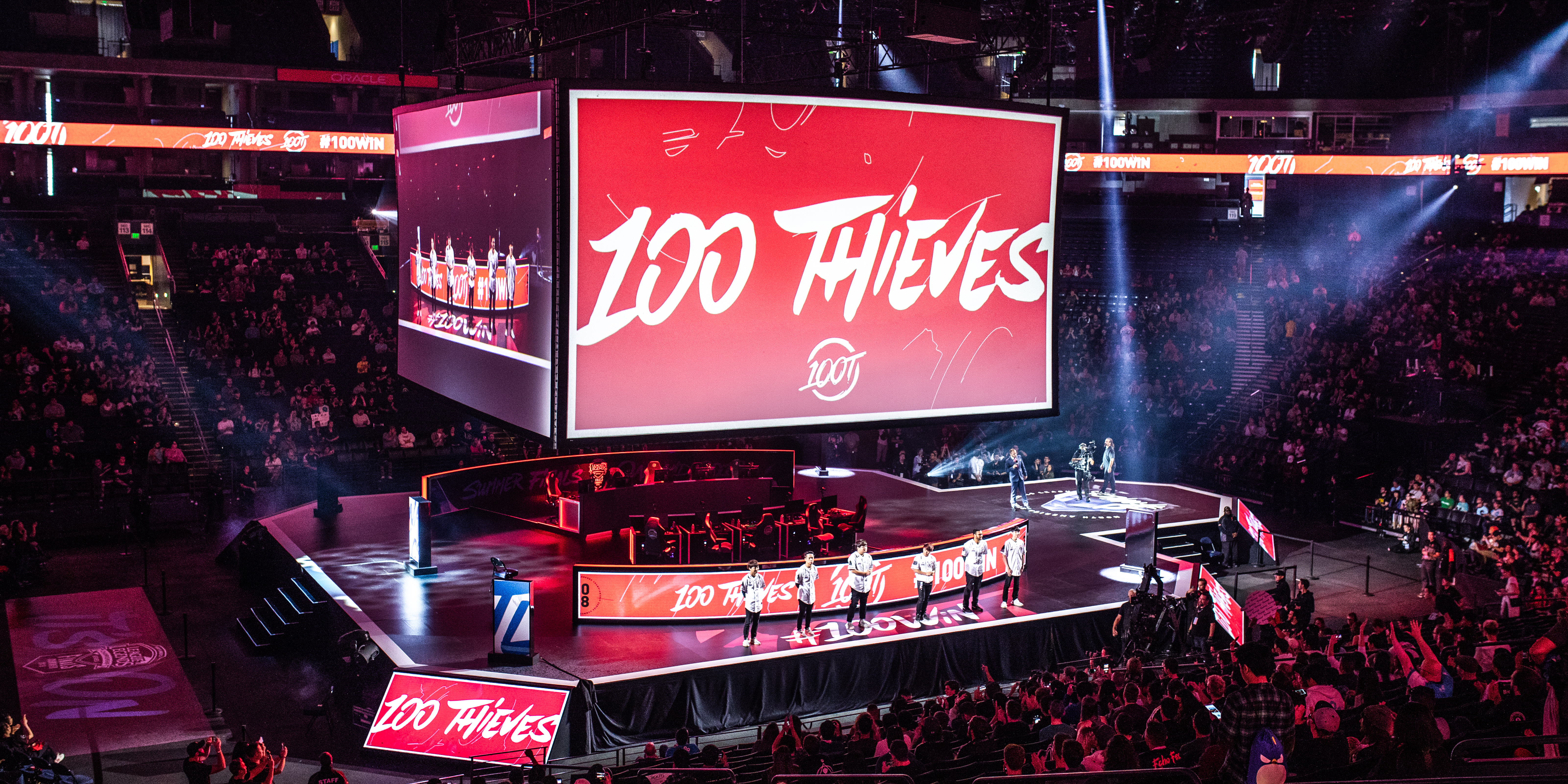 100 Thieves & The Future of Esports

Gaming and esports are having a cultural moment. They have been on the rise with Gen Y & Gen Z for years, but this year have transcended into pop culture and caught fire with the mainstream. Games like Fortnite are expanding gaming to broader audiences with a more casual, fun, and welcoming vibe. Gen Y & Gen Z are also finding fame and fortune as streamers — Ninja now makes $1M/month, enticing others to try to do the same. And celebrities like Drake are making gaming cool — Drake’s match with Ninja in March broke the record at the time for the most-watched game with ~630K peak concurrent viewers on Twitch. Against this backdrop, Gen Y & Gen Z are growing up as gamers. And when they’re not gaming themselves, they’re watching others game, talking about games, and dancing to emotes in games. 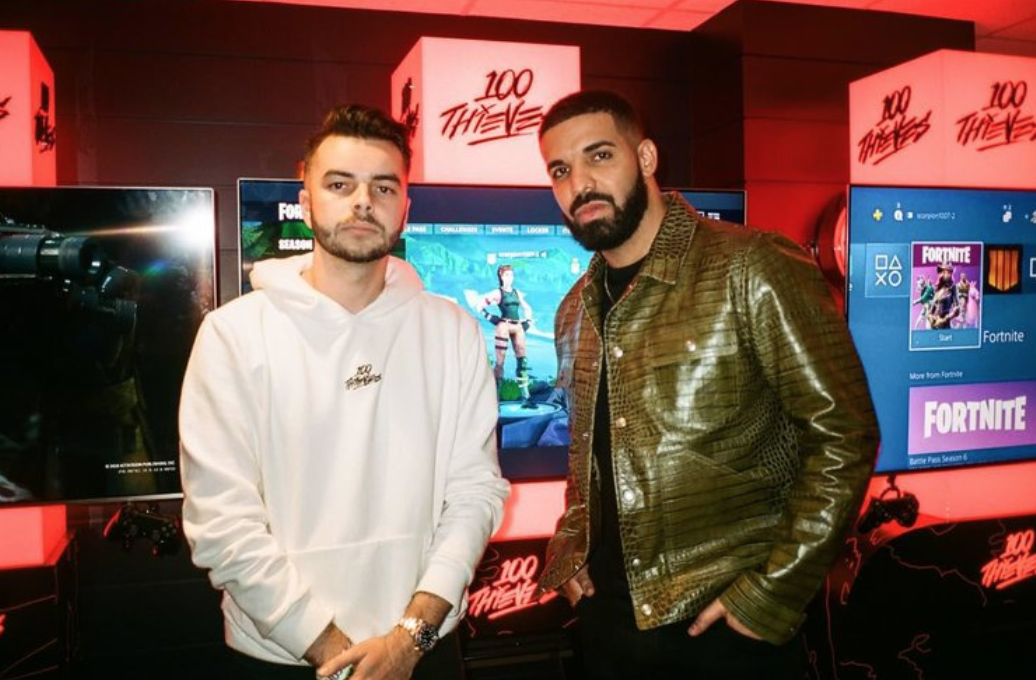 Esports is for today’s generation what traditional sports have been for generations in the past. The average viewer age of the MLB (57) and the NFL (50) climbs as Gen Y & Gen Z choose to spend time watching gaming video content instead: on Twitch alone this August, they watched 130M hours of Fortnite and 81M hours of League of Legends. Streamers and content creators are the new icons — Nadeshot has amassed 2.4M Twitter followers and Ninja just made the cover of ESPN. We believe that these secular trends will continue and a few esports will be amongst the most popular sports globally alongside soccer and basketball, with these streamers, content creators and competitive players becoming the new form of celebrity.

That’s why we at Sequoia are excited to partner with 100 Thieves, an organization that manages these celebrities. In just the first year, they’ve built an impressive roster of some of the best talent across Fortnite, Call of Duty and League of Legends, even becoming one of three teams to represent North America in the World Championship in their first year. Whether it’s Aphromoo, Nick Mercs, Valkyrae or others in their roster, teens love them. They relate to these icons and aspire to become like them one day.

But 100 Thieves isn’t just a home for these stars. More importantly, 100 Thieves is building a gaming and lifestyle brand that mainstream gamers want to identify with, and a community within esports that they want to belong to. To build such a dedicated following requires a team that has deep-rooted personal experience — and 100 Thieves does. Matt, a former competitive Call of Duty player and top content creator, and John, a veteran of the industry, have a unique vision and intuition for building an aspirational brand, as well as unparalleled empathy for gamers. 100 Thieves’ performance speaks for itself: their content has reached over 3M views, each of their lifestyle merchandise drops have sold out within 20 minutes, and they’ve amassed an avid fanbase and community that are obsessed with the brand.

As this generation evolves with gaming as a central passion, there is incredible potential to build a mainstream consumer brand around gaming lifestyle culture. This is just the beginning for 100 Thieves, and we are thrilled to be a part of their journey.