Partnering with Aurora: Leading the Future of Self-Driving Cars

We are excited to announce our partnership with Aurora. 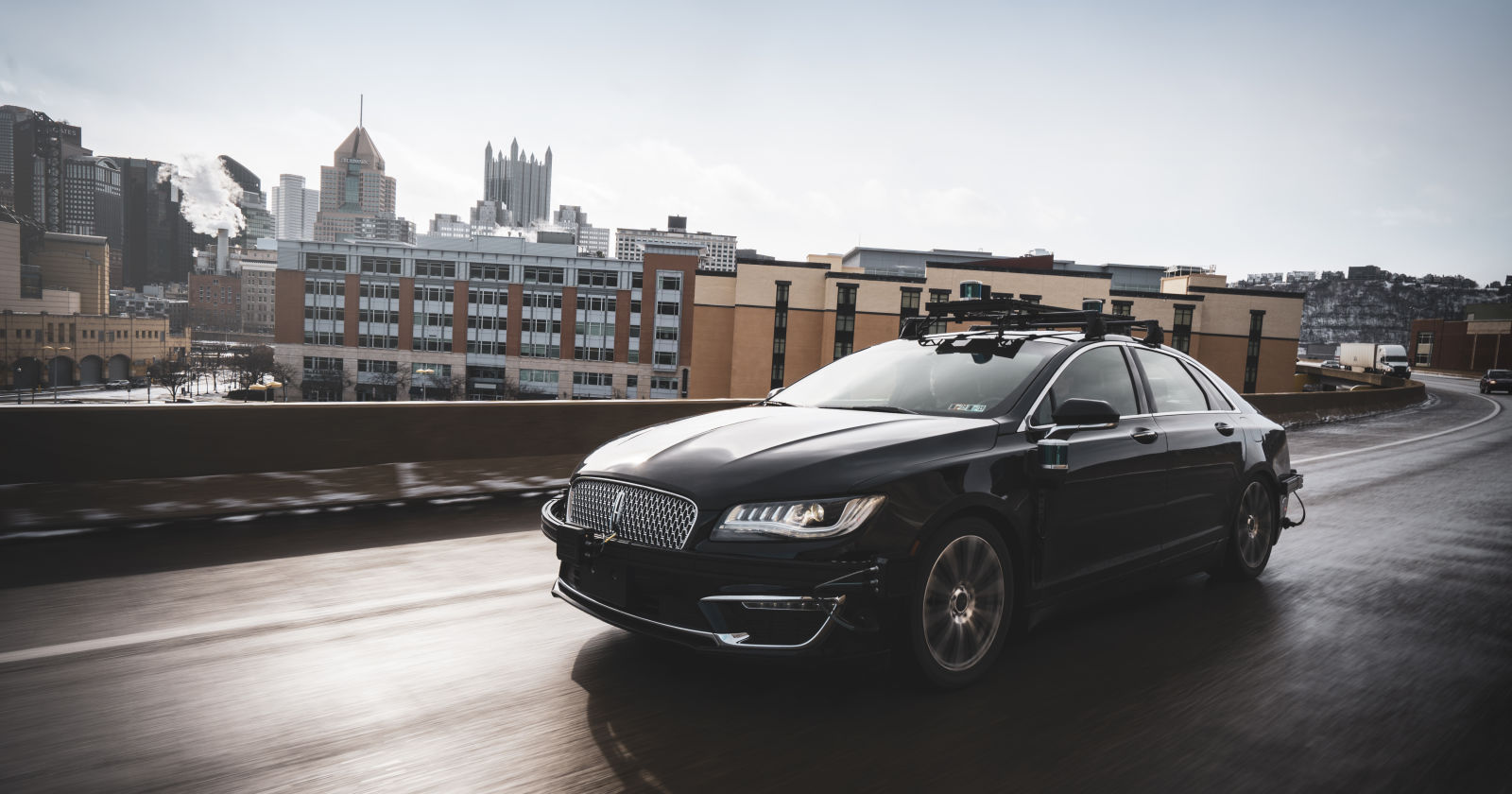 Aurora was solving one of the hardest technical challenges of our generation, and they had the best team to do it.