Carl Eschenbach and Bill Coughran on behalf of Sequoia

Five years ago, Amir Khan, Atif Khan, Ramesh Prabagaran, and Khalid Raza knew they had an idea that could transform the networking industry. But bringing it to fruition would require creating a new market category. We first intersected with the founders as their journey began.

Today Cisco announced it’s acquiring their company, Viptela. As we celebrate their accomplishment, it’s worth taking a closer look at how they managed to start an industry wide movement to SD-WAN. 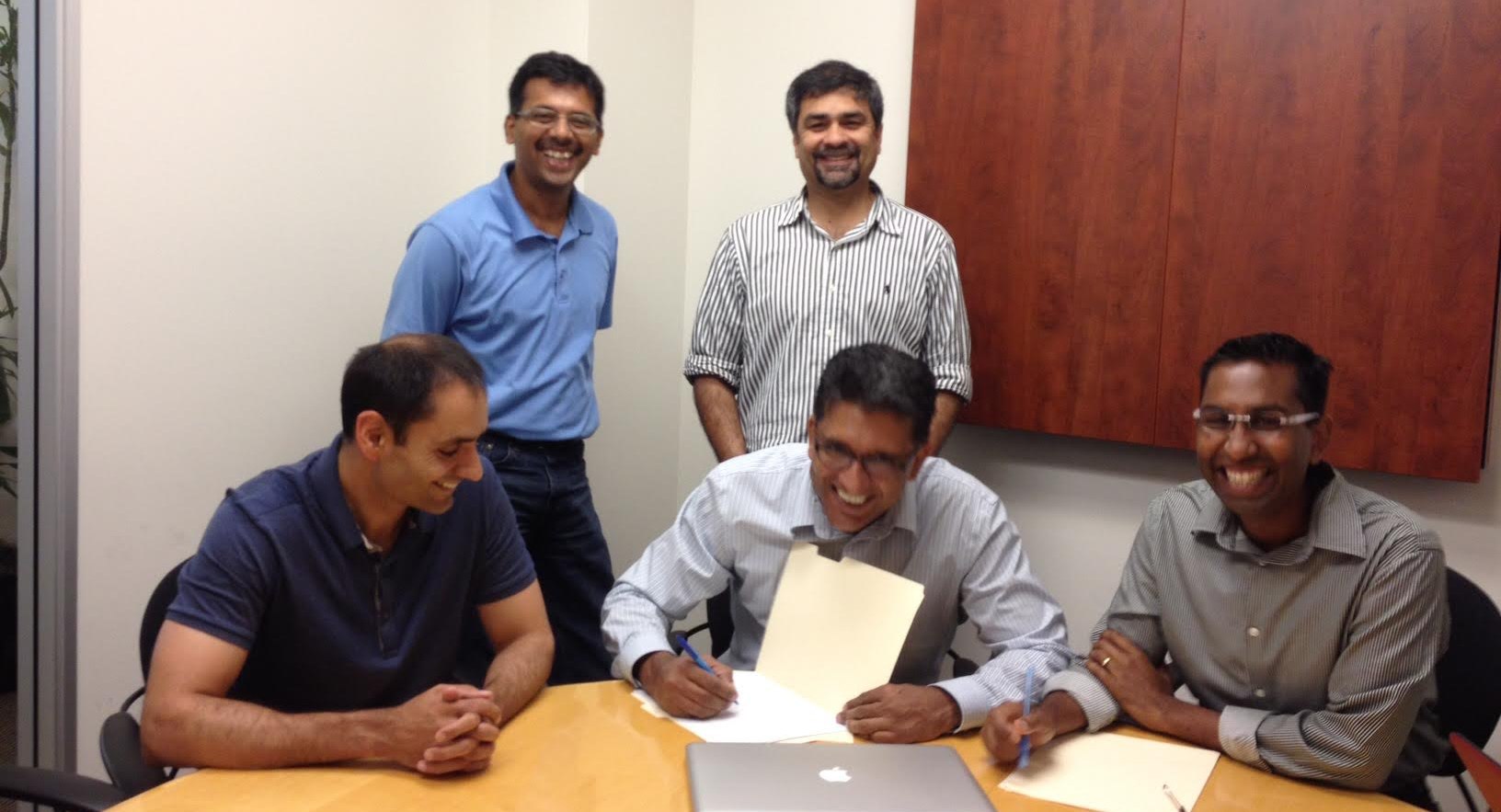 1. Know what people want “Know your customers” sounds simple, but it is much harder to gain a deep understanding of their needs than most founders appreciate. You can’t just intellectualize and interview a bunch of people. Before Amir and Khalid started Viptela they were consultants, and they spent five days a week listening to their future customers’ problems. When they approached us to help them build their product and company, they already had great conviction about what enterprises needed for modern WAN connectivity. A 30-minute pitch meeting quickly turned into a two hour working session.

As their early investors, we were able to work closely with them to consider network security and architecture issues, and review engineering progress and customer validation during that critical beginning stage. Viptela has tracked that path the founders foresaw.

2. Develop a breakthrough product Incremental improvements don’t create new categories. The Viptela team was early in applying virtualization to WAN networking. Their software-defined networking solution enabled companies to modernize their networks for multi-site connectivity and cloud computing, and to do so in a more affordable, flexible, and secure way.

3. Don’t over-innovate Many companies try to do too many things at once. With 40 years of networking experience between them, Amir and Khalid were masters of the incumbent technology. They identified the key area to innovate: building on extensions to existing routing protocols compatible with the current Internet infrastructure, separating the centralized control plane from the distributed data plane, and securing the overall network infrastructure - a first in networking. This enabled them to ship quickly and establish an early presence in what soon became a very active space for startups and networking incumbents. They also tapped their consulting relationships with customers to get helpful feedback on their product and iterate often.

4. Execute quickly to stay ahead When you have a compelling idea, competition will soon follow. Strong execution is key to maintaining your lead. That’s not easy in a startup environment where many unforeseen issues arise. For example, the original product had severe scale limits that the team worked quickly to fix. Also, a number of customers wanted Viptela to run the control systems for them in the cloud. The company put that service in place in a few months, even though it wasn't part of the original plan. Recognizing the risk these challenges posed and taking prompt action helped protect their lead.

5. Let your customers speak for you Your customer is your best marketer. Viptela had early adopters present alongside them at every industry event. While the competition described their technology, Viptela’s customers showed it. The competition copied their marketing message, but they couldn’t copy their architecture. This gave credibility to the new market category without costing them business.

Since sparking the SD-WAN movement, Viptela has continued to expand rapidly. Earlier this year, Amir, Khalid, and the board recruited a new CEO, Praveen Akkiraju, to help Viptela scale. Between his 20+ years at Cisco and his four years as CEO of VCE, Praveen brought even more credibility to the exceptional Viptela team.

With this acquisition, the Viptela founders will get to realize every entrepreneur’s dream: their technology will reach millions of potential customers. The biggest winners will be Cisco’s customers. Together, Cisco and Viptela will make it easy for customers to design, deploy and manage the WAN in the cloud era.

Congratulations to Amir, Atif, Khalid, Praveen, Ramesh and the entire Viptela team on this milestone. As your partner, we couldn’t be more excited for the future of networking.