Today we are celebrating Health Catalyst’s IPO, and we can’t wait to see what this smart, hardworking and humble team does next. 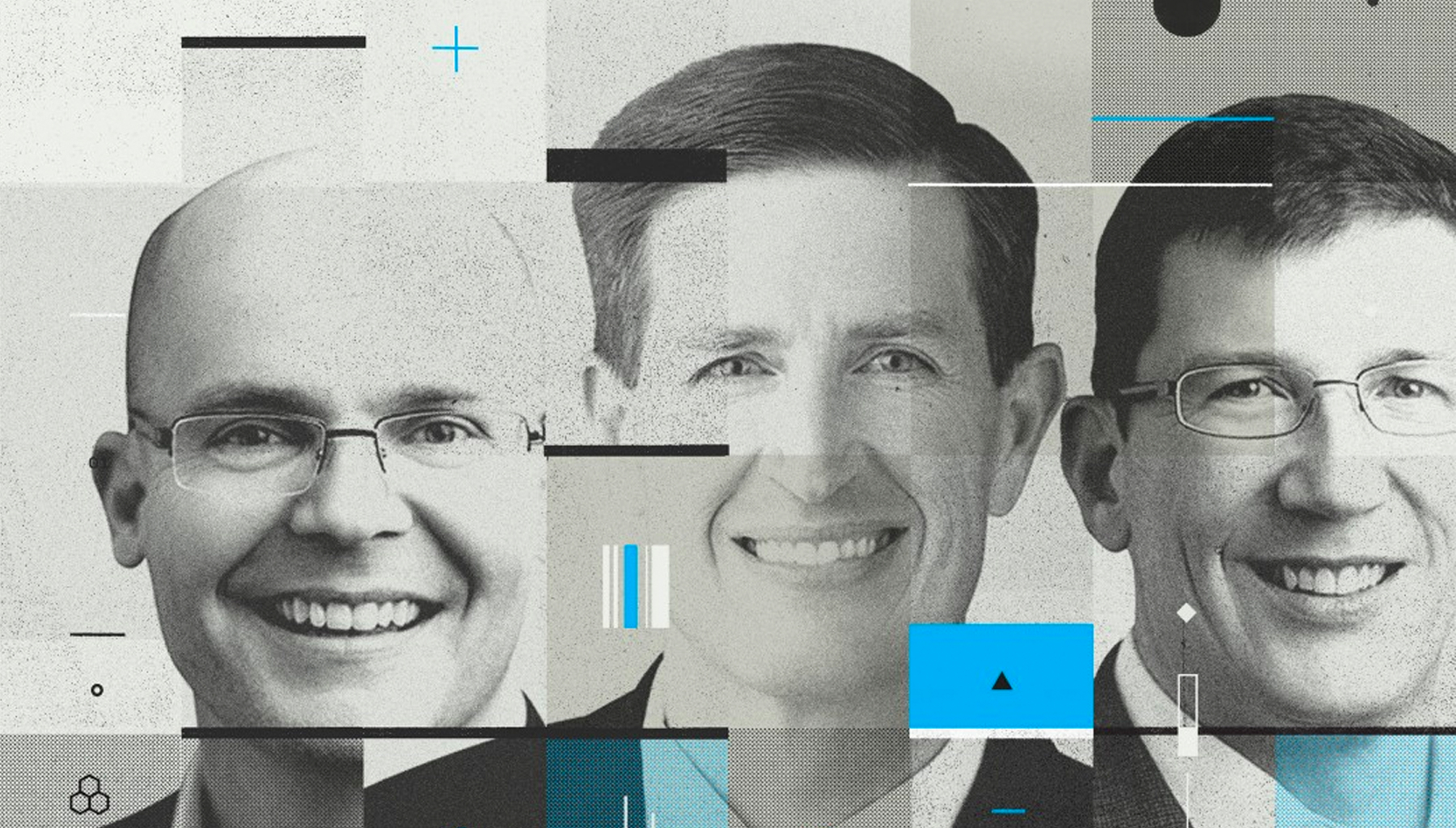 We first heard about Health Catalyst in 2011 from a leader of Stanford Hospital. At the time, Stanford had just spent hundreds of millions of dollars on an electronic medical record system as part of the national digitization effort designed to make health care better and more affordable. Back then, like today, the U.S. spent trillions every year on health care—enough to eventually threaten the nation into bankruptcy. Yet compared to other wealthy nations, not all of that money was helping patients.

Stanford and others were beginning to confront the reality that gathering data was just the first step toward actually lowering costs and improving care. To make that information usable they would need help, and their best bet was a tiny company out of Salt Lake City called Healthcare Quality Catalyst (now Health Catalyst).

Health Catalyst’s founders, Tom Burton and Steve Barlow, had strong backgrounds in the health care space, including leadership roles at Intermountain Healthcare, a nonprofit system President Obama, among others, had singled out as a model for data-driven reform. Under the guidance of Dr. Brent James, the Chief Quality Officer (and a current Health Catalyst strategic advisor), and Dr. David Burton—Tom’s father—Intermountain was dramatically improving outcomes on everything from drug reactions to pneumonia mortality, and other health care systems were starting to ask them for help. Tom, Steve and David built a data platform that could be used outside of Intermountain, and eventually, Health Catalyst was born.

Even in the early days, customers were singing their praises. One hospital told us that before Health Catalyst, errors and other coding issues made it impossible to know how many babies they delivered each year. But with Health Catalyst’s platform in place, the hospital not only tracked the number of births, but cut their rate of elective inductions before 39 weeks—a procedure that can increase the risk of newborn respiratory issues, among other problems—by 75 percent in six months. That change alone saved them millions of dollars and potentially even saved lives.

Tom, Steve and David knew a lot about health care, but they wanted a CEO who knew the business side and cared as deeply for the company’s mission as its founders did. A brief search led us right back to the Burtons—specifically Tom’s brother, Dan, who had been helping Health Catalyst as an investor. Dan fit the bill from a business perspective, but he had something else, as well: the trust of a team that was incredibly dedicated to its mission of improving patient care. Lucky for us, he agreed to take the role.

Dan is just as amazing as his 2019 Glassdoor Employees’ Choice for top CEO award suggests. He genuinely cares about people—his customers, his employees and even me. Within the first few minutes of every call we have, Dan asks me how I’m doing—and actually wants to hear the answer. Given Dan’s leadership, it’s no surprise that his team is relentlessly focused on helping customers and, by extension, patients. Just one example: When a nonprofit client was struggling to hire the technical talent it needed to get the most out of the platform, the Health Catalyst team stepped in themselves—hiring dozens of new employees to live in Minneapolis and work with the nonprofit on-site.

That level of commitment comes pretty naturally when you’re a small team. But Health Catalyst has managed to maintain its mission-driven culture with over 700 team members and counting—it was recently named a “Great Place to Work” for the third consecutive year. Dan still kicks off every board meeting with customer and employee satisfaction, rather than revenue or gross margins. And it’s precisely that approach that has made Health Catalyst so successful. They care about improving health care more than anything else, and their customers love them for it.

Even as we celebrate today’s IPO, Health Catalyst is expanding both internationally and into new verticals, and we can’t wait to see what this smart, hardworking and humble team does next. There is a massive volume of information available in health care, and the way we leverage that data could have a tremendous impact on the quality and cost of care not only in the U.S. but around the world. At Health Catalyst, Dan and the team understand that opportunity for what it truly is: a chance to transform and save people’s lives.

Health Catalyst has managed to maintain its mission-driven culture with over 700 team members and counting–it was recently named a “Great Place to Work” for the third consecutive year.