Editor's Note: Sir Alex Ferguson enjoyed an astonishing soccer career—first in Scotland as a player and manager, and then with Manchester United Football Club, which he helped build into one of the most successful and valuable franchises in the world of sports. In his twenty-seven years with Manchester United, the club won thirty-eight trophies—and his remarkable forty-nine trophies accumulated over an entire career is almost double that of the next-most-winningest English club manager.

Sir Michael Moritz teamed up with Sir Alex to write Leading: Learning from Life and My Time at Manchester United. Moritz’s epilogue to the book draws out the wider lessons of how great leadership can generate long-term, transformational success.

What follows is an excerpt on the difference between managing and leading that is particularly applicable to today’s founders. 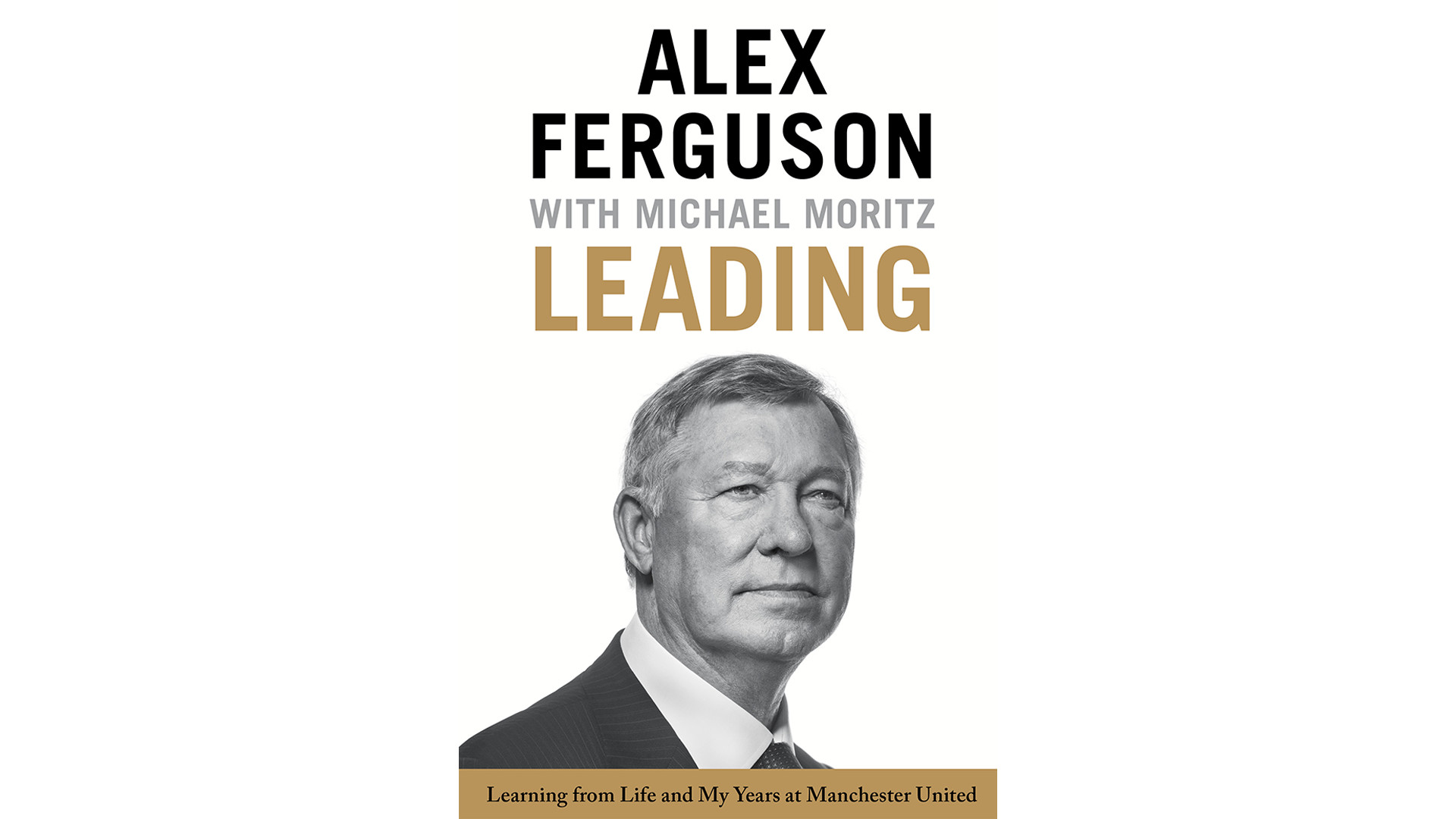 There are plenty of attributes that separate the great leader from the good manager. Both may put their work before family and friends, survive on little sleep, endure a lifetime of red-eye ﬂights. Look more closely and you will ﬁnd that the great leader possesses an unusual, and essential, characteristic — he will think and operate like an owner, or a person who owns a substantial stake of the business, even if, in a ﬁnancial or legal sense, he is neither. It is extremely rare to ﬁnd this trait among people like Sir Alex who are hired into a company, although in Silicon Valley this sense of long-term proprietorship is the distinctive hallmark of the best company founders. These sorts of people will never be oblivious to the pressing exigencies of their business, but they will always have a larger purpose in mind. Their attitude and approach is a world removed from that of most of the handsomely paid retainers who ﬁnd themselves at the helm of an enterprise.

The great leader will embrace audacity and the unthinkable, will not shirk from making controversial and unpopular decisions, and will have unshakeable conﬁdence in his convictions. He will have a clear sense of his ultimate goal and will be able to communicate that articulately to others. While his business may be complicated, he will be able to strip things down to their essence. The great leader will not compile endless lists of marching orders but, rather, will have a preference for keeping his followers’ eyes on no more than two or three objectives. He will have the patience required to assemble something superlative while simultaneously curbing his own impatience. He will survey his colleagues with a clinical detachment and, regardless of their past contributions, will not hesitate about bidding them farewell if they miss too many beats. The great leader is prepared to trust the judgement of others, is unafraid of delegating authority, refrains from micromanagement, and will not be impelled to dominate every conversation or insist upon always having the last word in a debate. The great leader knows that most success comes from making a few large decisions correctly rather than trying to be involved in making lots of small choices. He will understand that there are others in the organisation capable of doing things that he himself cannot do or would not do as well. He will derive more satisfaction from the achievements of his organisation than from his own accomplishments, will not demand outlandish compensation for himself, will treat the organisation’s money as if it were his own and will have no particular need to be singled out by the spotlight. He will probably watch and listen more than he talks, will not radiate anxiety when the chips are down, will have a keen understanding of what he doesn’t know and a fetching sense of humility. If he does his job well, people will see him as being tough but fair rather than capricious and mercurial. He will deﬁnitely not feel the need to be universally loved. At the end of his tenure, knowing that his time has ended, he will relinquish authority with grace and will not sour the life of his successor.

Compare this with the capable manager who has attained his position by virtue of attrition, by being politically acceptable or by being a faithful, long-suffering servant. Having achieved the position that he has sought for many years he will concentrate on making sure that nothing goes wrong on his watch, will be wary about offending others, will shy away from making difﬁcult decisions, will be at ease with the imperfections of. compromise, will allow his strategy to be dictated by others, will find refuge in appeasement and court the affection of those around him. When he eventually retires, his organisation will be little different from the one he inherited. It will deﬁnitely not have achieved anything remarkable.

Leading: Learning from Life and My Time at Manchester United is available at Amazon and other retailers.