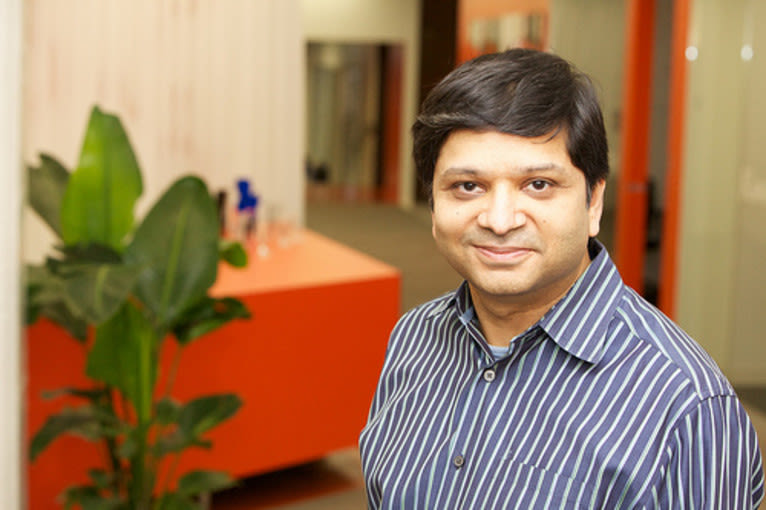 At HubSpot, we practice “extreme transparency,” making almost every piece of information about the business available to every employee. It’s an unorthodox approach, but one that’s saved countless meetings, attracted better employees, and stopped us from making a few really terrible decisions.

We start by sharing as much information as legally allowed on our wiki, including financials (cash balance, burn rate, P&L, etc.), management-meeting decks and board decks. In fact, the only things we don't share are things we are legally required to protect (e.g. notes on an acquisition we’re considering that’s under NDA) or things like individual salary information, which aren’t completely ours to share.

We’re essentially giving every employee the ability to draw their own conclusions and not surprisingly this leads to a lot of debates on the HubSpot wiki. It’s not uncommon for members of the team to call my co-founder and I naive, disconnected or worse. This part of the culture was summed up nicely by one of our recent hires who said: "At HubSpot, even a junior employee can say things about the CEO on the wiki that a senior executive would get fired for at my last company."

We don't run things as a democracy. There’s no company-wide vote. But letting everyone in the company study the information we’re using to make decisions forces us to defend them.

The odds of making a stupid decision go down in those cases. And we have a safety net in case we make one anyway.

For example, once a year we revisit our pricing and put a new model in place. This year the project was more involved than most. We had two new products launching, wanted to simplify some of our other pricing and needed a way to increase revenue. It was largely up to our VP of Product Operations to come up with a plan.

He put all the information he was using to make the decision out on the wiki, along with the new proposed pricing model. People from all over the company contributed useful information that he would not have been able to find on his own, things like pricing pages from other companies, for instance.

They also pushed back on our blank "grand-parenting" clause, asking whether it was reasonable for those early customers to pay their original price despite the fact that the product had gotten noticeably better.

We believe we ended up with a better pricing model as a result of all the input. Just as important, employees bought into the new pricing scheme and didn’t resist change because it was clear that a lot of thought and deliberation had gone into the decision.

Giving people this level of insight into how the company works makes them feel more invested and creates a sense of camaraderie, particularly among the generation that’s recently graduated college. In fact, the reason we’ve kept sharing things as we’ve grown is that the value people place on access to information far outweighs the actual cost/risk of sharing it. By having this open policy we think we're able to attract and retain better talent. All things being equal, what superstar recruit wouldn't want to work for the company that is more open and forthcoming with information?