When we first met
Omar was a twice-failed entrepreneur, undeterred and working on a new idea when we met him. He was in his first year at Wharton, paying tuition, and supporting his wife and two young children - to say he was broke would have been an understatement. His entrepreneurial failures created wonderful scar tissue that was the genesis for AdMob; Omar realized that hundreds of mobile app developers were struggling to acquire customers just like he did. In an introductory phone call in 2006, he demonstrated such confidence, poise, and determination around his unorthodox vision to monetize mobile apps by ignoring the carriers and focusing entirely on the mobile developers that we immediately asked him to fly out for a meeting. Forty-eight hours later we closed the Series A with him, and he moved West to incubate AdMob in our offices. 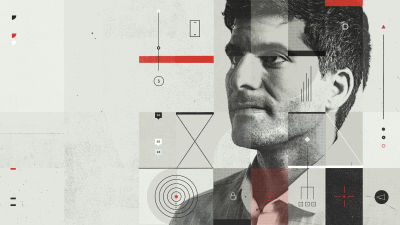 When we met AdMob, the company was a one-man operation run by its unknown student-founder in Philadelphia. Seventy-two hours later, we had a term sheet.

The key to knowing when to disrupt yourself is...