With its combination of intuitive software and beautifully designed hardware, Square is a Swiss Army knife for businesses of any size, covering everything from payment and point-of-sale to financial services.

Bootstrapped by Jack, Square had a vision to allow anyone with an iPhone to become a merchant. Part hardware, part app, the mobile payments product was originally called Squirrel because of its resemblance to an acorn. A demo in which we saw Square in action (and in which we were charged $3.00) gave us a glimpse into the platform’s transformative power. 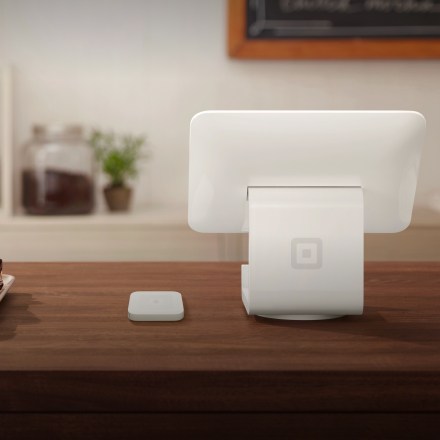