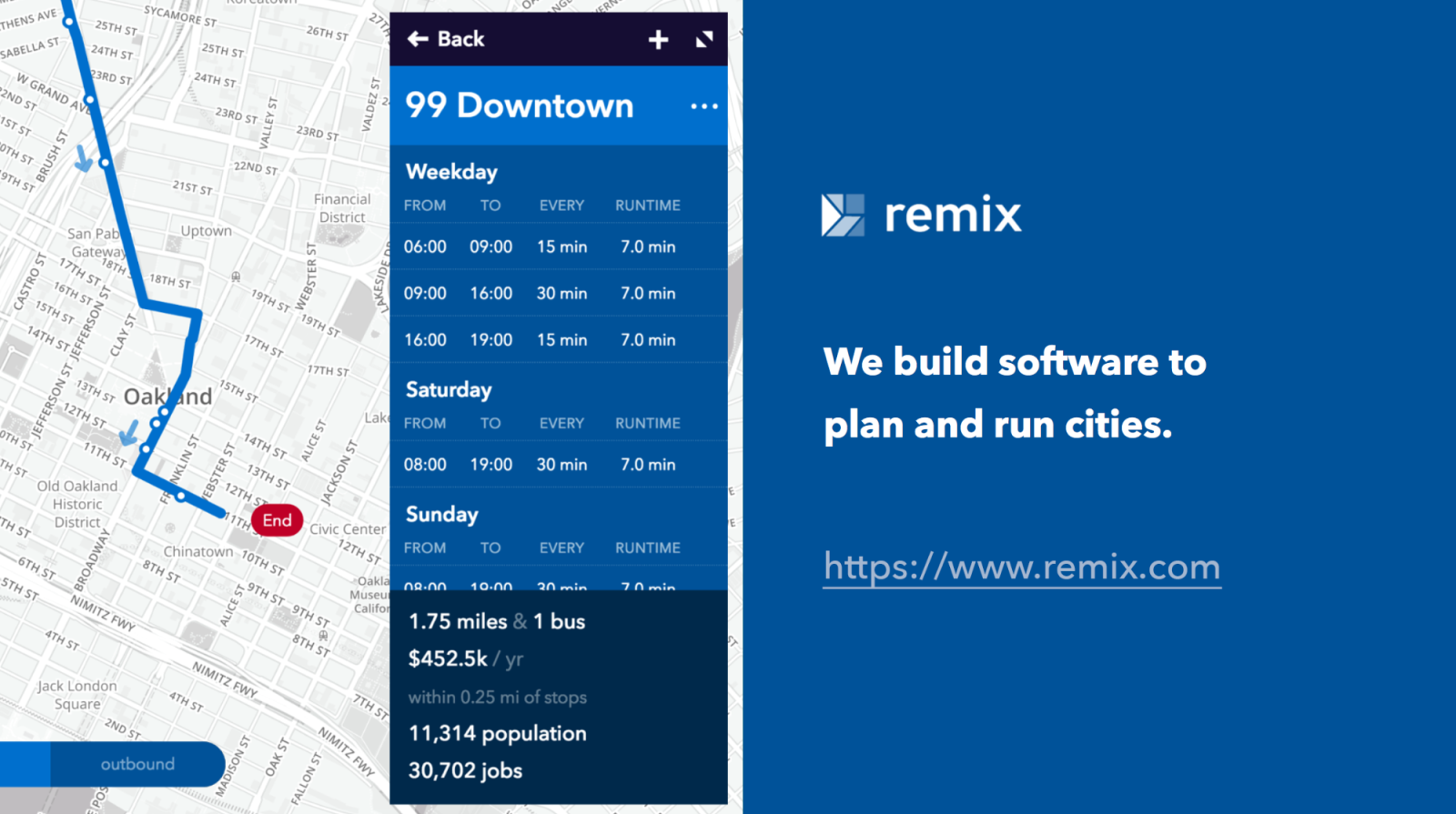 Remix and the Opportunity in Vertical SaaS

*Editor's note: This piece was originally posted on Aaref's LinkedIn*

There are two huge opportunities for start-ups in software-as-a-service (SaaS). One is to build consumer-grade applications that integrate with existing systems, which are otherwise hard to use. These new apps, called “systems of engagement”, can be truly delightful and help people become more productive. The best known example is Slack (collaboration), but there are many others such as Clari (sales), Crew (messaging) and Zoom (conferencing).

The other opportunity is to build a SaaS company focused on a specific vertical or industry. This works because, by focusing on a group of customers who do the same things, SaaS companies can embed themselves more deeply into core workflows. They also spend much less on sales and marketing. Examples of this are Guidewire (insurance), PlanGrid (construction) and Veeva (life sciences).

Remix sits at the intersection of both these opportunities. Its product is a beautifully-designed “system of engagement” for transit agencies, built around location data. The customers are in a vertical (local government) that accounts for 10% of the US economy, but until now has been largely untouched by modern SaaS.

That’s why it only took us an hour after we first met the founders to ask if we could lead their seed round in 2015. Today, after signing up over 200 transit agencies in 10 countries, the company is announcing its Series A, which is also led by Sequoia. Working with the founders over the past couple of years has been a lesson in what’s needed to build a compelling SaaS system of engagement for a specific vertical.

It starts with authenticity and, in Remix’s case, Sam, Tiffany, Dan and Danny’s deep understanding of their users. The four of them spent a year at Code for America, bringing a modern design and engineering eye to transit agencies that have run on paper and Excel for decades. When they started the company, they built a core team that combines Silicon Valley’s creativity with transit and local government domain expertise. That translates into a clear product vision, which is to build software to plan and run cities (think: a real life Sim City). To realize that vision, the team is solving some really tough design, big data, workflow and integration challenges — not easy, when you also have to keep the product simple and intuitive for non-technical users.

From an investment perspective, it’s also important that Remix is targeting a large addressable market. Market size is the issue that most often gives investors pause when considering vertical SaaS companies; the thinking goes, “if a company is only serving a single industry, how large can it be?" The answer is a function of industry size and willingness to spend on technology. So it’s not surprising that financial services and healthcare have traditionally been the home of most vertical software companies. But as technology expands to touch every part of the economy, new verticals like construction, transportation, and local government are becoming more open to modern SaaS.

We feel fortunate to have partnered with Sam, Tiffany, Dan and Danny at the seed stage, four months after Remix was founded. The company is off to a great start and, we hope, will be one of several new vertical SaaS companies that bring consumer-grade SaaS apps to industries struggling under the weight of legacy software.

Related Article StackRox and the Reinvention of Security f...