By Gili Raanan and Carl Eschenbach 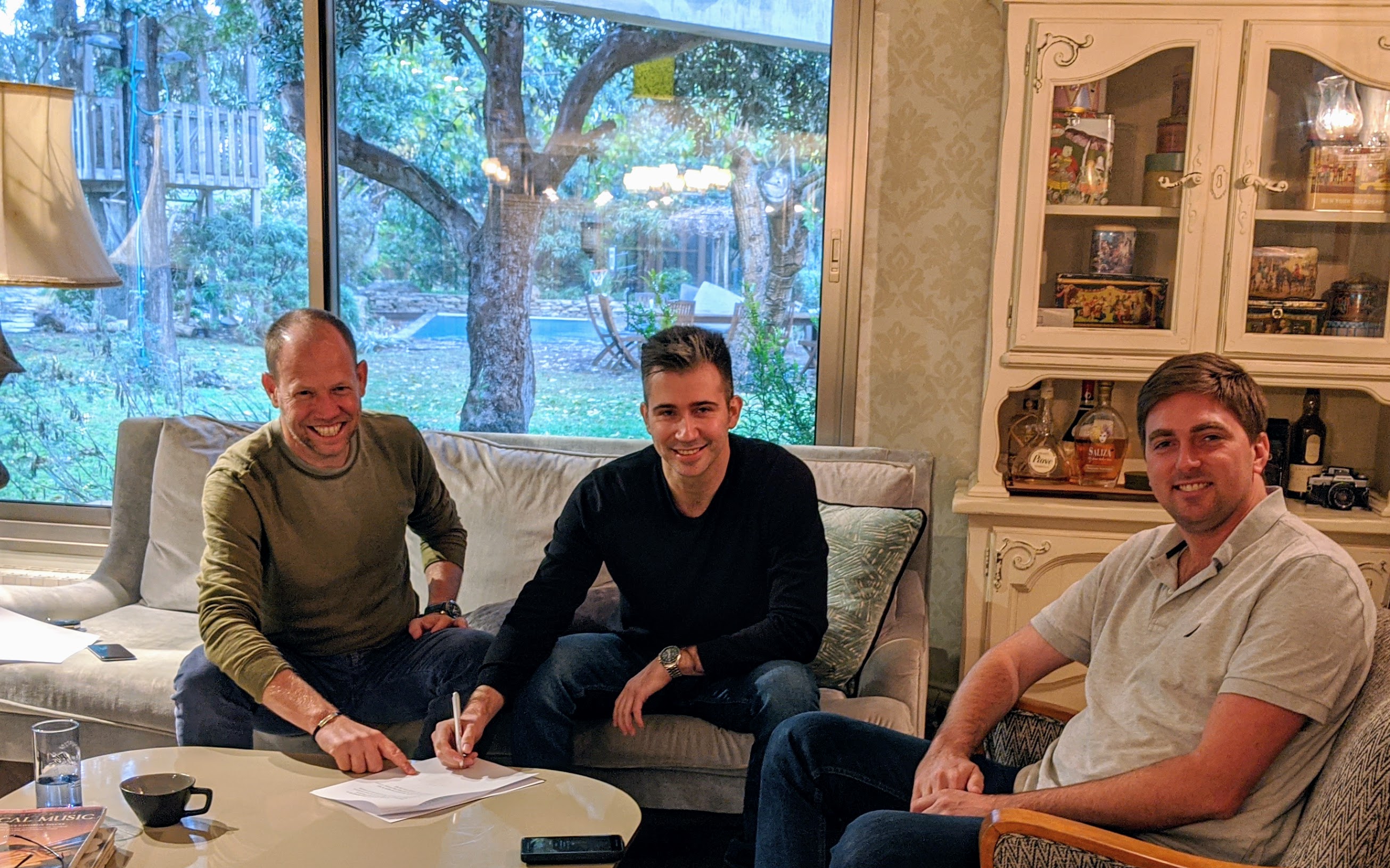 Imagine being in the headquarters of a large company, with its printers, photocopiers, conference room audio equipment, mobile phones, tablets—all the normal tools of the 21st century office. You might look around and count a few dozen devices you think are connected to the internet.

Then Armis—the agentless device security company—comes in to demonstrate its product, and suddenly you realize that there are more than a thousand smart devices, some of which you’d never known about, and each one representing a potential security compromise.

It’s a powerful sales pitch, and it’s allowed Armis to grow substantially in a relatively brief time. The connected universe is expanding at a dramatic pace; there are currently an estimated 30 billion connected devices worldwide and the numbers grow at a double-digit pace every year. While historically many corporate security officers have not been attuned to the threats of internet-connected devices, that is beginning to change as devices proliferate and attacks and vulnerabilities get more attention.

Equally appealing is that Armis’s solution is “agentless,” meaning that it doesn’t require protective software to be installed on every device. Instead, Armis provides companies with a blueprint to all their devices, and monitors their use to assess risk and respond to threats. This is a true differentiator in the crowded field of cybersecurity, and we’ve talked to many Armis customers who are impressed, grateful, and can’t imagine removing it.

Sequoia Israel was involved at the very moment Armis was conceived. Gili Raanan first met Yevgeny Dibrov while working with Adallom, the cloud security company where Dibrov worked and Sequoia had partnered. Dibrov’s family had emigrated from Russia to Israel when he was a child; he graduated from university at age 18. When Adallom sold to Microsoft in 2015, Dibrov – who was then 27 years old — partnered with another bright individual Nadir Izrael who was leading the Google Suggest product at that time, and they told Gili about their idea for a new company. Gili immediately knew he wanted to partner. Dibrov and Nadir have the energy of a tornado; they’ve rarely stayed in any one city for more than a few days over the last several years. And they’re more than just technical experts; their keen market focus helped them put together an all-star team.

Since the seed round, the founders went from a concept on how they could transform IoT security, to a formidable product being adopted by customers around the world. Last year when Armis was raising their series C, Sequoia was keen to deepen our commitment and our US team led the round. We have been partnering across Israel and the US ever since.

Today’s announcement is a testament to the talent and commitment that Yevgeny and Nadir have demonstrated from the beginning. On behalf of everyone at Sequoia, we congratulate Yevgeny, Nadir, and the entire Armis team, and we’re excited to share in the next phases of Armis’s growth.

Related Article What You Don’t Know Can Hurt You — Armis S...