Carl Eschenbach on behalf of Sequoia 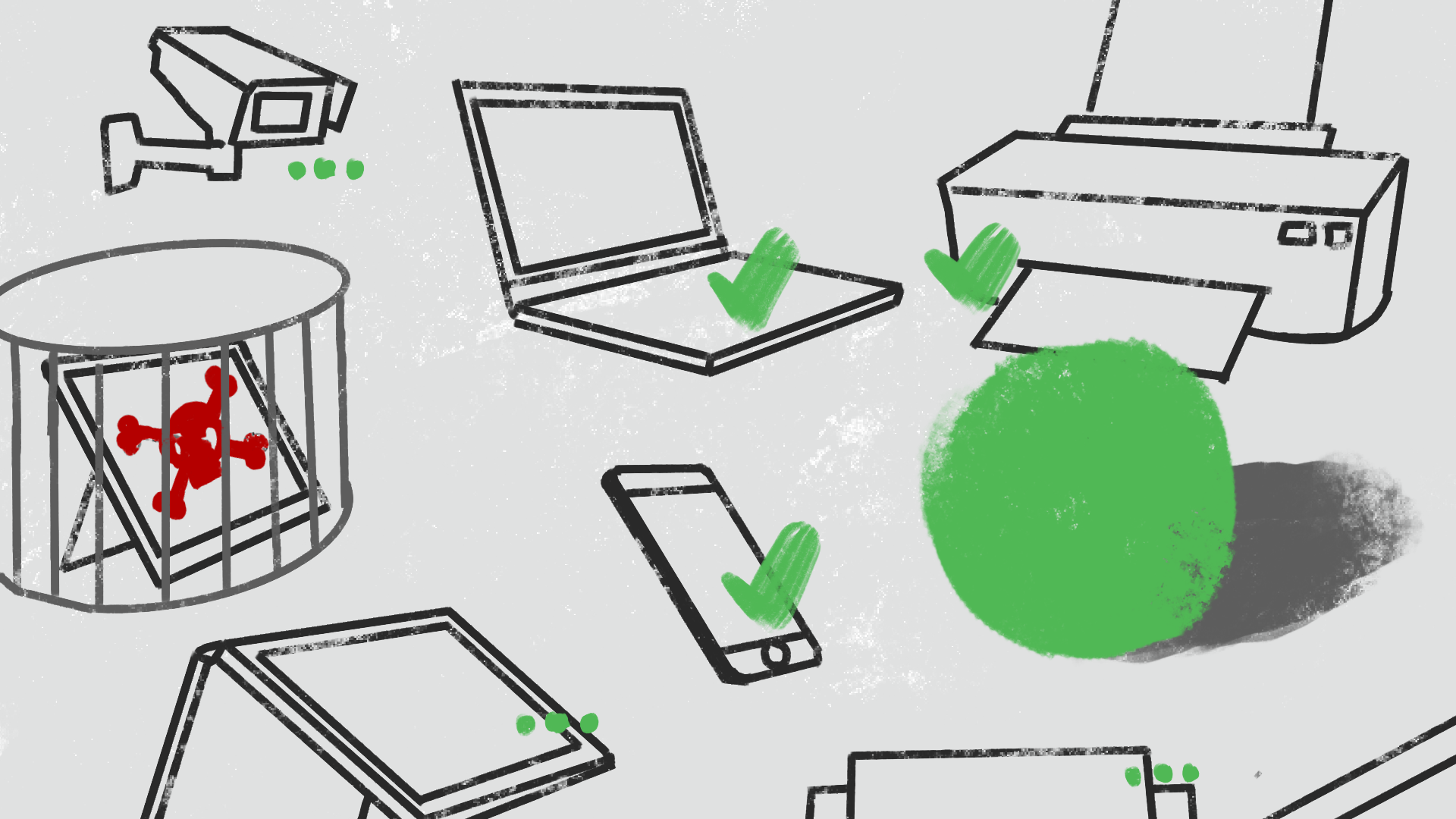 An estimated 30 billion devices will connect to the internet by 2020. Everything is connected: from your smartphone to the machine administering an IV drip, from drones to autonomous vehicles, from robots working an assembly line to the sensors controlling hydroelectric dams.

But security methods haven’t kept pace. The convergence of the explosion of the Internet of Things (IoT) in business combined with the trend of people bringing their own devices to work makes it harder for security teams to identify all of the connected devices on their networks — many go undiscovered and unsecured. These unmanaged devices pose a threat, because you can’t protect your environment if you don’t know what’s in it.

This is where Armis steps in. Armis empowers you to identify every device in your environment, giving you a rich blueprint that includes not just an IP address, but each device type, OS, reputation, version, connections, and more. If you were to test Armis in an office where you estimate 100 devices are present, Armis might find 500. Those unmanaged devices that you didn’t see previously aren’t protected — they have no inherent security, and old security solutions can’t help. Armis empowers you to monitor those devices, flagging any anomalous behavior and even quarantining a device and notifying the security team if something suspicious occurs.

And Armis is agentless, meaning it does this without installing a single byte of software on the devices. Gone are the days of labor-intensive deployment of endpoint monitoring products to gain visibility. Armis offers a frictionless solution that simply finds all the devices in your environment and automatically monitors them.

When Armis demos their product, they quickly convert prospects to customers in every vertical, from healthcare to manufacturing, retail to energy, transportation to finance, and more. The eye-opening data around just how many unmanaged, at-risk devices are present speaks for itself. But what’s rare about Armis isn’t just that their customers are happy — they’re active advocates. Earlier this year we received an unsolicited inbound call from a CISO in our network who was reaching out to tell us about this amazing company we should look into: Armis.

What this CISO didn’t know was that Sequoia was fortunate to have teamed with Armis early on through our partners in Israel, where Armis was founded. They have since moved their headquarters to Palo Alto and we’ve hosted the founders at our office in Menlo Park to connect them with potential customers through Sequoia’s briefing program.

When you meet Armis’s stellar co-founders, what is immediately apparent is their complementary talent. The CEO, Yevgeny Dibrov, is a standout marketing and sales professional who recognizes the huge security exposure in the Enterprise IoT space. His co-founder, Nadir Izrael, previously led tech for Google Suggest and is well known in the industry for being a talented security thinker — his reputation has enabled him to assemble a deep bench of top-tier technologists at Armis. Both Yevgeny and Nadir were in the elite Unit 8200, a part of the Israeli Intelligence Corps that has a reputation as one of the foremost technical intelligence agencies in the world, with many of its former soldiers going on to found international IT companies.

So when we learned that these talented co-founders were raising another round, we leaped at the opportunity to partner with them in the US and deepen our commitment.

As the world becomes increasingly connected, IoT security and device management will be the backbone of any security architecture. Armis’ agentless solution is an elegant, innovative way to take stock of what you need to lock down, and we’re honored to join forces with them as they solve this problem and secure the Enterprise of Things.

This article originally appeared on Medium.