We’re raising the ceiling – and removing the floor – to make Surge relevant for a far larger set of early-stage founders.

The market may be slowing, but Surge is expanding. Given the extraordinary founder response and feedback we have received over the first six cohorts, we are widening the funding aperture for Surge startups.

In its current avatar, Surge invests in seed rounds for $1 million to $2 million. We’re extending the range up to $3 million, and with no minimum. This will allow us to make Surge relevant for a far larger set of founders, including those who are just starting up or those who have already raised a seed.

Raising the ceiling gives early-stage founders the runway and time they need to find product-market fit and build a strong team before raising a Series A. This is critical in any market cycle, and even more so at a time when investors are being more cautious and follow-on rounds may take longer to close.

We’ve also met many pre-launch founders over the last few years who are still thinking through their product and want a smaller round to manage dilution – which also becomes even more critical in a downmarket. So we’re also doing away with the $1 million floor.

This means that applicants for Surge 08 and beyond could raise up to $3 million from Surge to help them construct an even larger round, or, do a smaller round – say $300,000 to $500,000 – and still be part of the program. While some Surge startups have traction, others are at the idea stage – over 20% of Surge startups were pre-launch when we partnered with them.

Across six cohorts, it has been a privilege to partner with 246 founders from 112 startups – including 64 from India and 45 from Southeast Asia. Surge startups have collectively raised over $1.5 billion in follow-on rounds, equipping them with firepower to hire top talent, expand their offerings and make a big impact on many industries and markets in the years to come.

Our founders are solving a wide range of problems, from food security to financial inclusion. And they’re building in sectors including EdTech, FinTech, AgriTech, HealthTech, logistics and consumer brands. Over 40% of Surge startups are software companies that are building for the world, from Day One, everything from application and vertical SaaS, to Dev Tools and cybersecurity.

Surge startups have collectively raised over $1.5 billion in follow-on rounds, equipping them with firepower to hire top talent, expand their offerings and make a big impact on many industries and markets in the years to come. 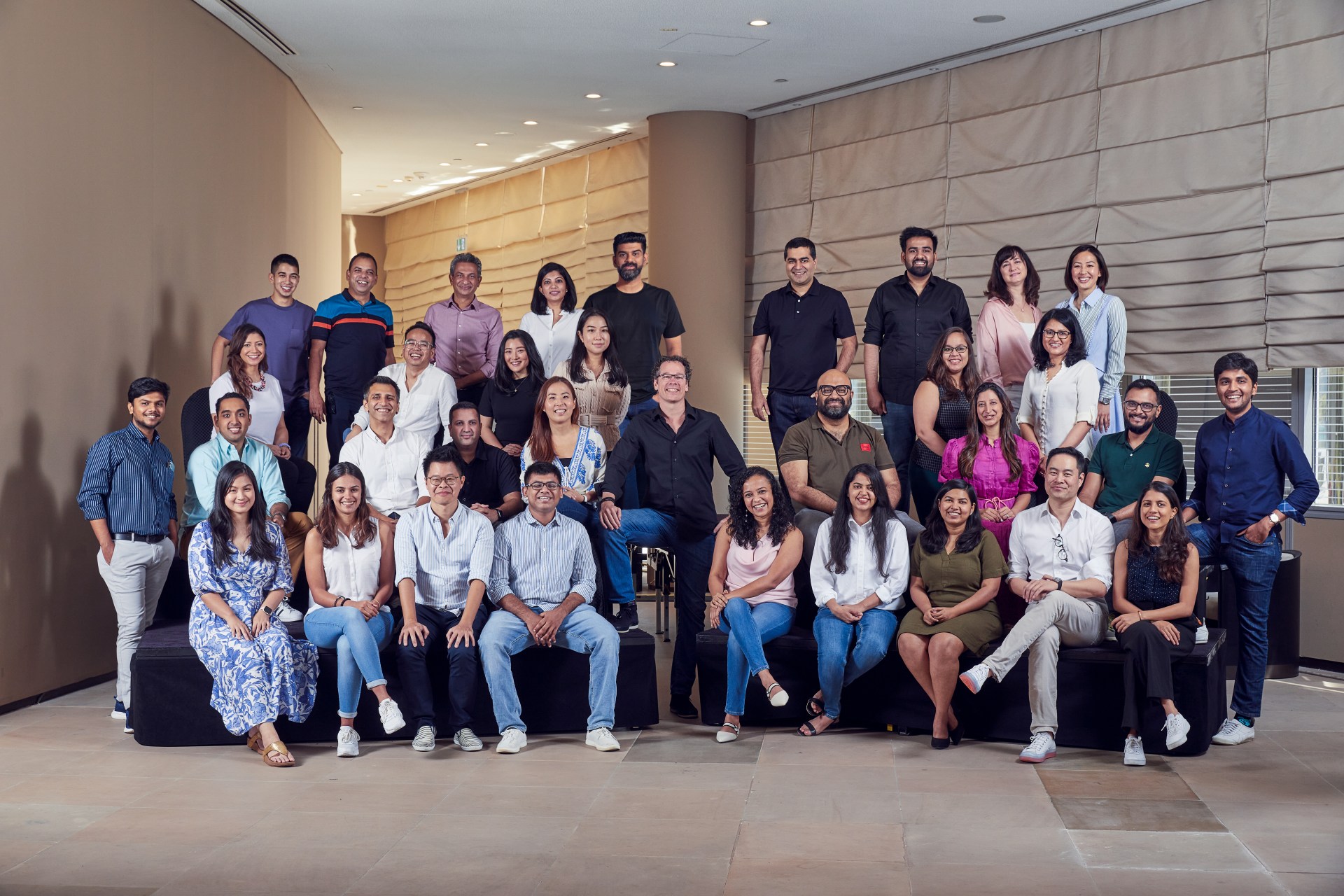 The Surge team, now more than 30 members, has expanded Surge’s offerings to an extensive seed product, combining our core 16 week program with seed investment plus the opportunity to tap into 50 years of Sequoia’s global tribal knowledge on what it takes to really build enduring companies from the ground up.

We are now moving to a hybrid model, spending the first and last week together in-person while the rest of the program is conducted live, online. Surge 07 is around the corner and we can’t wait to share more with you in August.

We accept applications for Surge all year round and decisions are made on a rolling basis. The deadline for Surge 08 applications closes in January 2023. To apply, click here – and #GetReadyToSurge!