On behalf of Sequoia, congratulations to Drew, Arash and the entire Dropbox team on today’s IPO milestone. We’re honored to have accompanied you on the journey. 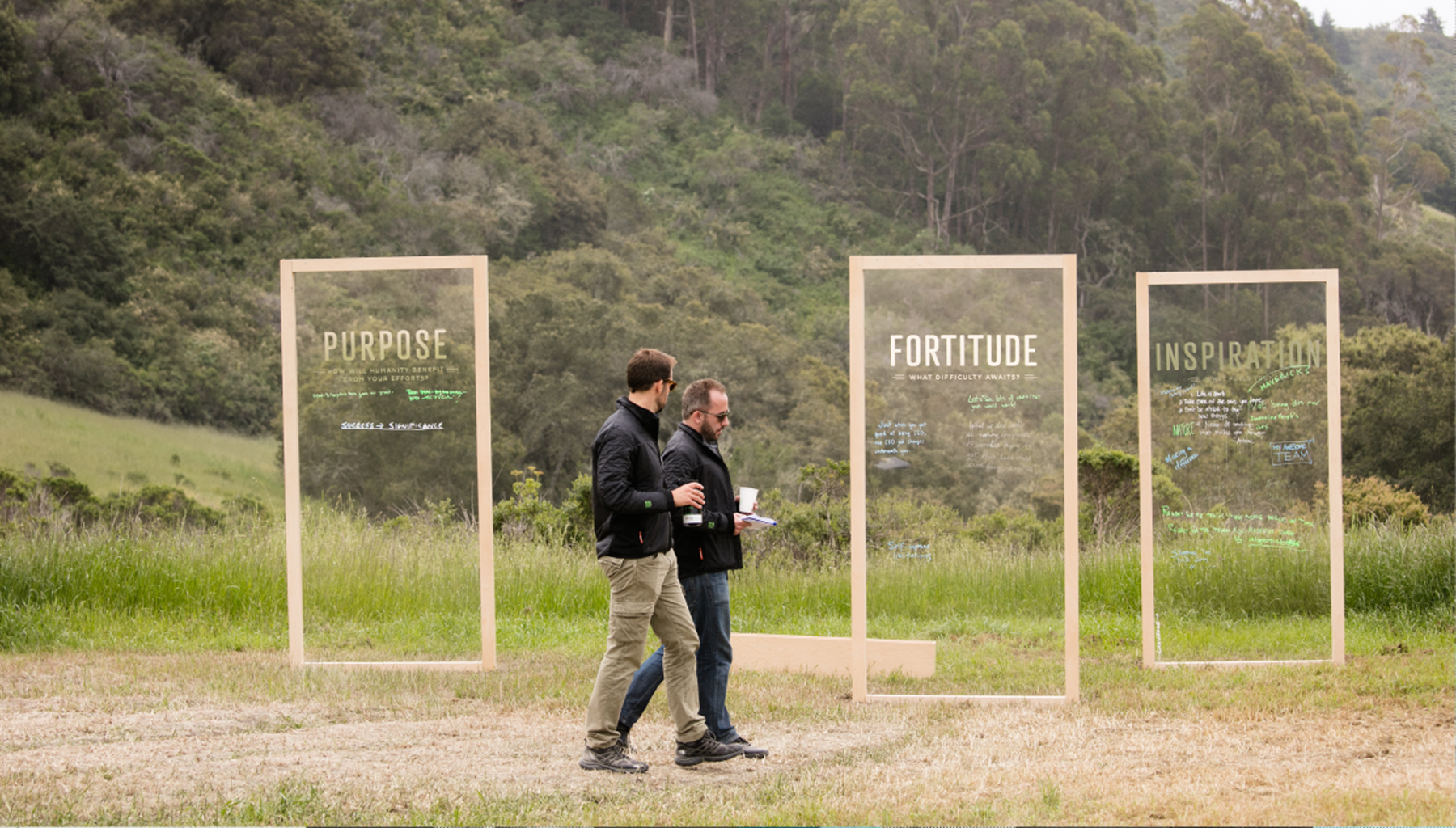 Delight. You felt it the first time you installed Dropbox. Finally, your digital life was simplified and empowered by a service working magically on your behalf.

We felt it too. When we met Drew and Arash in 2007, the pair (then the sole members of team Dropbox) communicated a strikingly clear vision for a future that we at Sequoia agreed was certain. That very week, our delight turned to partnership on the company’s seed round, and we joined Drew and Arash on their journey.

Today Dropbox is well known for the craftsmanship of their product. What is often overlooked is that building a company from idea to IPO and beyond requires that same level of craftsmanship in every facet of the business. Early on Drew and Arash painstakingly selected their team to create a talent flywheel, artfully leveraged AWS to independence when others acted tentatively, and capitalized on the shift to a mobile-first world. And that was just the beginning.

Pursuing excellence in every aspect of a business requires unmatched skill together with unrelenting rigor, and marrying the two requires the deepest level of commitment, care and courage. It requires heart. And Dropbox has it.

It’s palpable. Upon entering 333 Brannan Street you see the dedication and you feel the excitement. The calling to make all the world’s work more productive and fulfilling is contagious. It involves going above and beyond, sweating the details, and ensuring every aspect of the Dropbox experience is special for users — an intangible value Drew and Arash call “Cupcake.”

Dropbox has become truly fundamental. And they are just getting started.

On behalf of Sequoia, congratulations to Drew, Arash and the entire Dropbox team on today’s IPO milestone. We’re honored to have accompanied you on the journey.

And, most of all, thank you for the