Long before it was apparent to the rest of the world, Todd McKinnon and Freddy Kerrest recognized that the relationship between people and technology was changing in a very fundamental way. 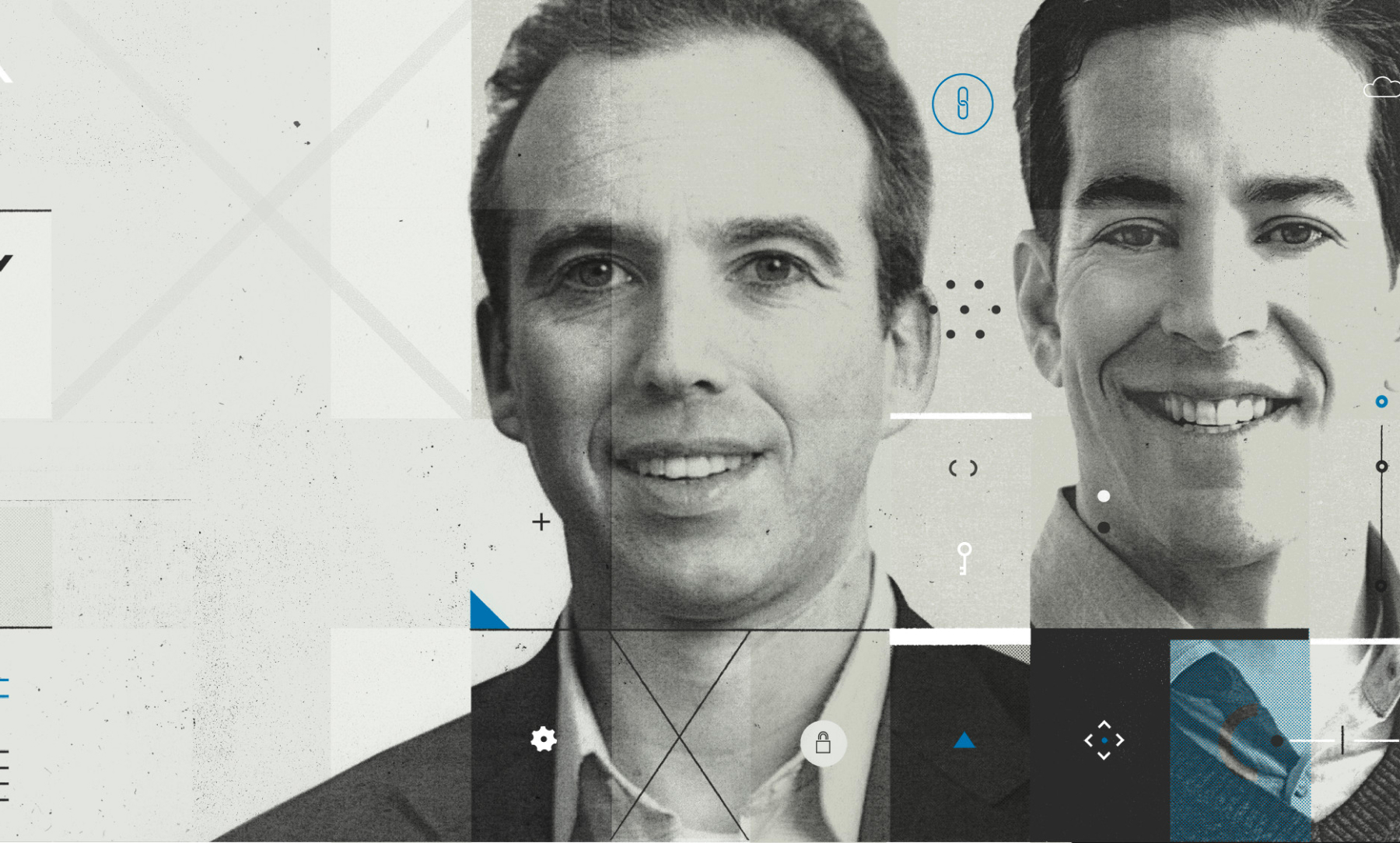 The creative spirits. The underdogs. The resolute. The determined. The outsiders. The defiant. The independent thinkers. The fighters and the true believers.

These are the founders with whom we partner. History has taught us many lessons, but chief among them is this: put people at the center of your business, because it takes extraordinary people to do extraordinary things.

Todd McKinnon and Freddy Kerrest are two such people. And part of what makes them extraordinary is the insight with which they founded Okta.

Long before it was apparent to the rest of the world, Todd and Freddy recognized that the relationship between people and technology was changing in a very fundamental way.

Historically, technology was relatively static. You could pick a system and standardize around it (hence “EMC shops” and “SAP shops” and the like). In that sense, a piece of technology was the center of gravity for IT. People were important too, but – at least in a business context – they were basically stuck with the technology they’d been given.

In the cloud and mobile world, technology is dynamic. Newer and better apps are available every day to everyone! This is wonderful for people, but it wreaks havoc on IT departments. If technology is fluid, how can it be the center of gravity? And if you’re not building around your technology, what are you building around?

The answer? People. Identity is what defines a person. And so, when you build around your people, identity is the center of gravity.

Todd and Freddy are extraordinary because they understood this – not just at an intuitive level, but at a practical level – years before the world caught on. They believed that cloud computing would become ubiquitous, that it would usher in a whole new era of people-centric technology, and that identity would serve as the foundation of that era.

They not only understood this – they bet their careers on it, recruited a supremely talented team, and chose a few partners – Sequoia included – to join them in building that foundation.

Todd and Freddy will be the first to say that their work has only just begun – and history may someday prove this to be true. As Okta makes its debut on the NASDAQ, we offer our heartfelt congratulations to the entire team for this extraordinary milestone.

Here’s to our people-centric future!

Todd and Freddy are extraordinary because they understood this–not just at an intuitive level, but at a practical level–years before the world caught on.