Partnering with Deno: Application Development for the Modern Web

Ryan, Bert and the Deno team are breathing new life into the server-side JavaScript ecosystem.

By Lauren Reeder and Mike Vernal 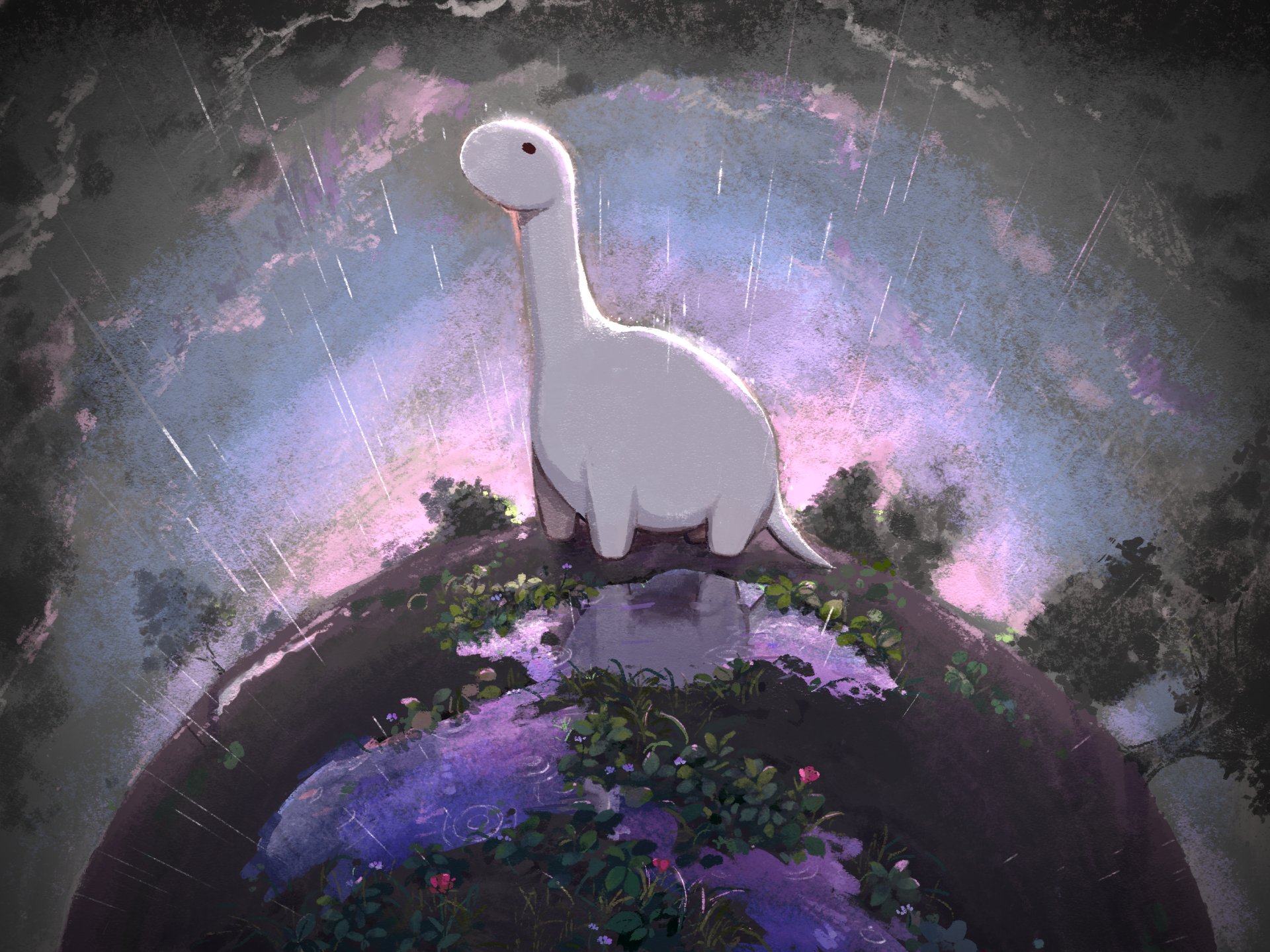 Today, we are incredibly excited to announce that we are partnering with Ryan Dahl, Bert Belder and the team at Deno.

Over the last couple of years, application development has moved to the cloud. If you want an auto-scaling database, a warehouse or a message bus, you have MongoDB, Snowflake or Confluent available at the click of a button. Yet for core application logic, developers still need to worry about pods, instances, versions, ports, regions and everything between. Whether it’s deciding to run your application in US-east1 or US-east2, or choosing the right instance type out of the dozens of options—it all feels archaic and far too complex.

But it doesn’t need to be that way. We deeply believe in a serverless future—one where developers can write their core logic in a simple, accessible way, and the cloud will be responsible for auto-scaling and globally distributing that code to all of the machines needed to serve their users.

We also believe that in that future, Deno will be the easiest, fastest way to build applications.

Ryan has been making full-stack application development dramatically more accessible for well over a decade. He is the creator of Node.js, which brought the power of JavaScript—and later TypeScript—outside of the browser and into the cloud. But as Ryan detailed in his 2018 presentation “10 Things I Regret about Node.js,” it was built in and for a different era. That’s why he and co-founder Bert created Deno: to bring the world a modern JavaScript and TypeScript runtime.

Deno has become tremendously popular in the last four years; with more than 83k stars, it’s already nearly caught up to Node. The recent launch of Deno Deploy made it trivial to build serverless apps in a globally distributed way—and since then, Deno has seen strong adoption by both individual developers and as the new default environment for products such as Netlify’s serverless Edge Functions and Supabase’s Functions. For those customers and countless others, Deno is a much-needed breath of fresh air. No more puzzling over or tweaking instances or pods—just write your app with JS/TS with Deno and then deploy and auto-scale around the world.

But Ryan, Bert and their team are just getting started on their mission to make it dramatically easier to write global-scale web applications, and we are thrilled to partner with them on that journey by leading this Series A. If you’re interested in Deno, you can check it out here. And if you’d like to join the team, please reach out—they’re hiring now!