One of the first companies to usher in the sharing economy, Airbnb connects people around the world with unique homes and unforgettable experiences.

When we first met
When we first met Brian, Joe and Nate in 2009, they had big dreams, working from their tiny office on Rausch Street in San Francisco and leveraging our guide to writing a business plan to create their first investor deck. They had a small number of listings (about 1,000) on their website, but they drew us in with their scrappiness, imagination and storytelling—they had a knack for turning a crisis into an opportunity and then a great story. The trio—now infamous for selling “Obama-O’s” and “Cap’n McCains” cereal boxes at the 2008 Denver Democratic National Convention to keep the lights on—showed all of us what it means to be a “cereal” entrepreneur. Even then, their commitment to mission, values and culture was clear—and so was their far-reaching vision of a better future by first inventing "a better way to travel" where you are "never a stranger" in a world in which you could “belong anywhere.” A month later we led Airbnb’s seed round, kicking off a now more than a decade-long partnership. 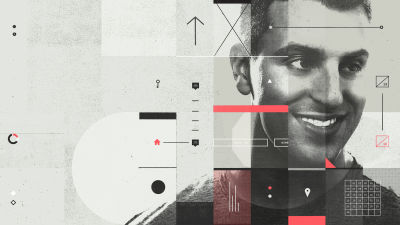 When we first partnered with Airbnb, the company was three founders with an ambitious goal and a bootstrapped marketing campaign. Even then, Brian, Joe, and Nate put culture front and center.