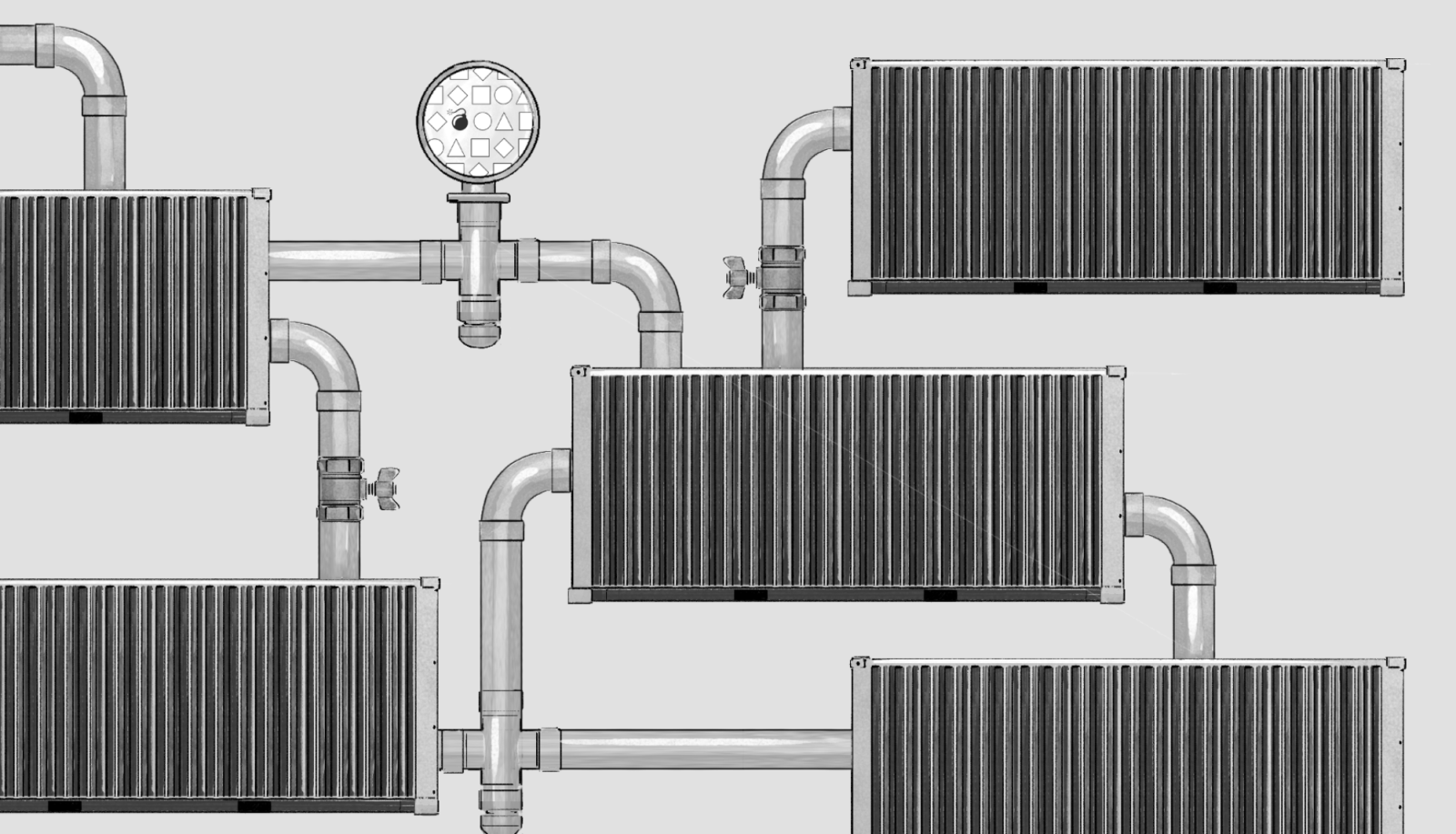 StackRox and the Reinvention of Security For Microservices

Editors note: This piece was originally posted on Aaref's LinkedIn

At Sequoia, we have been very selective in our cyber security investments. Years ago, Palo Alto Networks and FireEye incubated in our offices. We’ve since partnered with a handful of companies, including Barracuda, Carbon Black, Okta, OpenDNS, and Skyhigh. But we have not accelerated our security investments in line with the market. According to CB Insights, in the last five years alone, $13.2 billion has been invested in security-related private companies, spread across 829 financings. There’s clearly a need, as shown by constant breaches and ransomware attacks. Our challenge is that it’s very hard to build an enduring security company -- it takes a unique combination of market, technology, and team.

We believe that rare blend exists in StackRox, which is today talking publicly about its product for the first time.

StackRox is capitalizing on a shift in application architecture. We have seen these kinds of shifts create large security companies in the past. It's virtualization that enables FireEye and the cloud that drives demand for Okta and Skyhigh. For StackRox, the change is the advent of microservices, which are built and deployed in a different way. Rather than relying on closed, secure virtual machines, today's developers have moved in mass to the more open, vulnerable world of containers. This creates a new attack surface for hackers to exploit — for example, a bad actor might insert a rogue container which exfiltrates data.

StackRox helps CISOs (Chief Information Security Officers) protect against these kinds of threats, and that in itself has great value. But it also has the opportunity to do much more. That’s because, unlike other architectural shifts, this one also creates a massive opportunity to reinvent application security.

It’s a truism that developers will not change the way they write code to improve security. So security products create "control points”, where security policies can be applied. For Palo Alto, it’s network traffic; for Okta, it’s identity; for Skyhigh, it's cloud traffic. What’s different now is that today’s applications are being written as “microservices", meaning small, loosely-coupled autonomous units which are wrapped in containers, rather than as large, monolithic bodies of code.

That’s the larger opportunity for StackRox. It's part of the macro trend which Gartner describes as "adaptive security", meaning a move from one-off assessments to real-time, continuous monitoring. And it’s what Sameer and Ali explained when we first met them at the seed stage in 2015. We were immediately struck by their clarity of vision, which aligns with our own, about the future of security. As we got to know each other, and they shared more about their plans, we were impressed by the depth of the technology, and the immensely talented technical team that they had assembled. It’s why we are so excited to partner with them in their series A, and together take the long, multi-year journey to reinvent security from the inside, out.