In 2007 there was nothing like Dropbox. Internet users emailed themselves photos, docs and videos, or saved them to thumb drives.

When we first met
An introduction from a friend of Doug Leone's led to an early Saturday morning meeting with a sleepy Drew and Arash in a small apartment on San Francisco's Russian Hill. Drew gave us a demo of a pre-release version of Dropbox but, more interestingly, explained the ideas that he and Arash had concocted for the future. It was not a long meeting - perhaps just ninety minutes. But it was sufficient to sow the seed of what eventually became the first real financing for Dropbox - an investment of $1.2M in a two-person company with a product that had yet to be introduced. 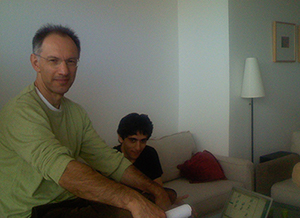 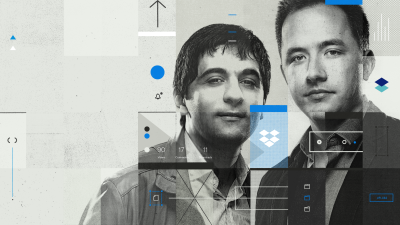 In 2007, documents, photos and videos were largely stuck on individual computers. A few frustrating sync options existed, but most people relied on a messy tangle of email and thumb drives. Then came Dropbox.